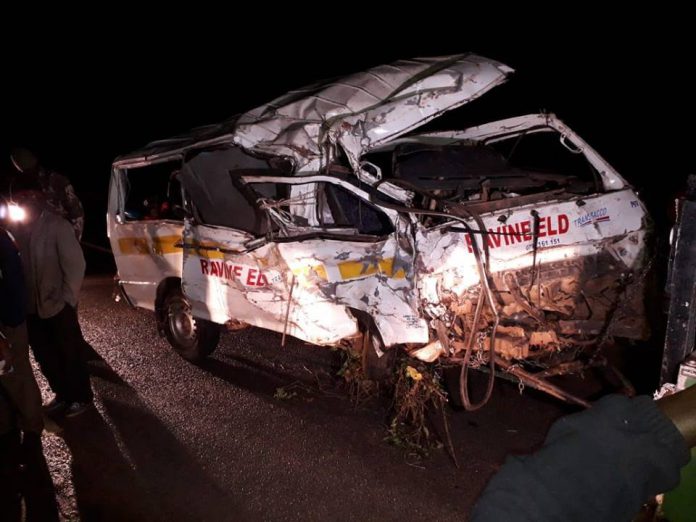 Eleven people died in a tragic road accident near HZ, on the Eldoret-Kaptagat-Ravine road last night.
Witnesses said the driver of the matatu heading to Ravine lost control of the vehicle and it rolled several times.
Among those who were killed were five chiefs who were returning home after attending a meeting in Iten town.
Seven of the victims died at the scene while others succumbed to injuries while being rushed to hospital. 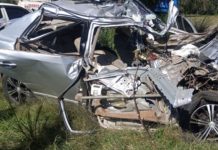 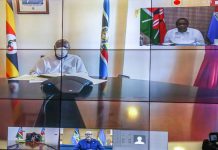 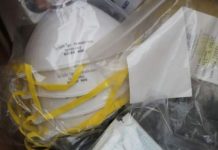 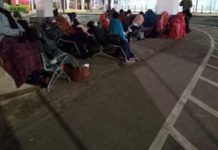 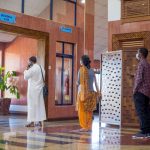 Latest Releases Editor - February 16, 2021
0
Regional airline, Bluebird Aviation has today projected the aviation sector could start picking up towards the last half of the year 2021. BlueBird Aviation General... 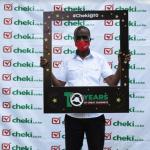 Latest News Editor - November 25, 2020
0
By Joseph Maina Alighting at Kwale town, I made a stop at the offices of the county government for a courtesy call to Mr Daniel...
- Advertisement -